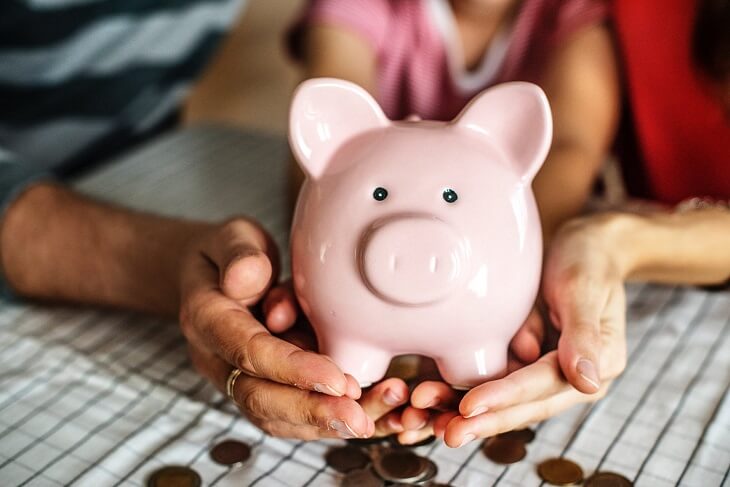 Most of us dream of having our own businesses and living the dreams of our lives only to be halted by fears that we do not have enough money to turn them into reality. This is a very common scenario for ordinary people who work day in and day out. They try to save some money in the bank and [read more...] 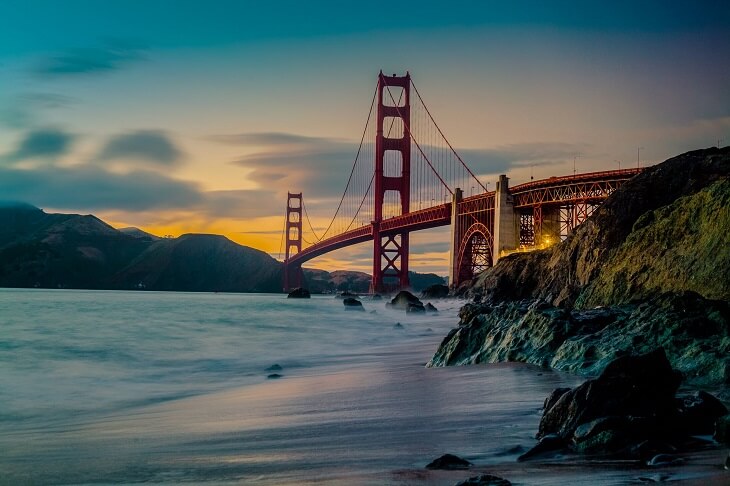 When someone mentions tourist spots like Hollywood, Disneyland, Yosemite National Park, Alcatraz, Angel Island, and Golden Gate Bridge, only one place comes to everybody’s mind: California. With its $3.0 trillion economy, it is now considered as the world’s 5th largest economy. California is home to 39.6 million residents, making it the most populous state in the United States. It is [read more...] 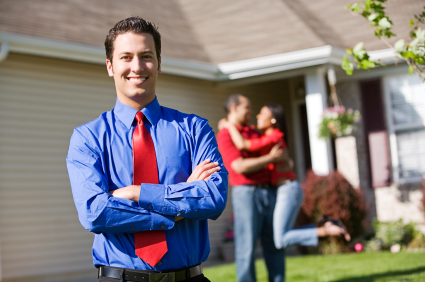 Buying a house is a financial decision that needs thorough preparation and planning. There are lots of steps in between the first time you lay your eyes on the property and the day you sign the contract. If you commit even a little mistake, this can lead to many future headaches. What many homebuyers don’t realize is that they don’t [read more...] 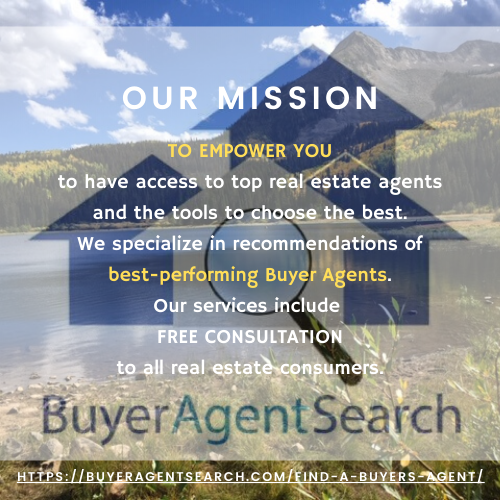 There are two things a consumer often feels when he or she is about to buy or sell a home - confidence, and hesitation. Confidence, because the consumer has researched the product/service, checked reviews, and is prepared financially. Hesitation, because even though the person has researched and has the money, it is a huge investment. It seldom happens that consumers [read more...] 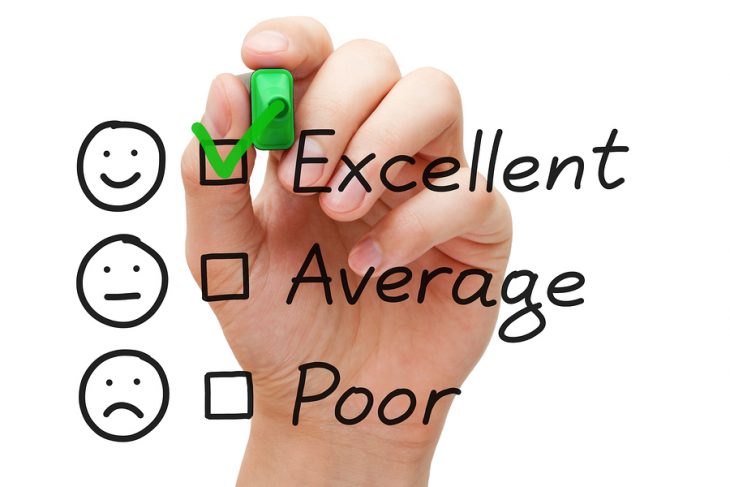 Buying or selling a home is the largest financial investment anyone will make. Moreover, hiring the right real estate agent for the job is critical to the consumer’s success. Without the best and right agent by the consumer’s side, the whole process can be a huge mess. Now the important question is, how do consumers get out of the contract [read more...] 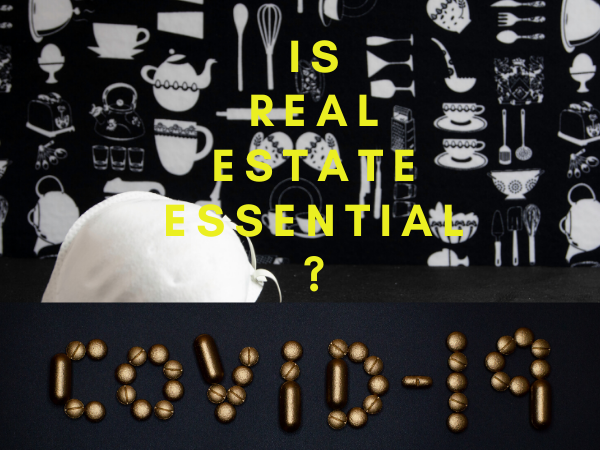 On March 28, 2020, the US Department of Homeland Security Cybersecurity Infrastructure and Security Agency (CISA) issued a memorandum on the Identification of Essential Critical Infrastructure Workers During COVID-19 Response. Essential service include real estate activity in some areas but not in others, and may also be affected by lockdown orders. Contact the buyer agents in the area where you [read more...]

Don’t overpay for your dream home!
A pro buyer's agent protects you.
A buyer's agent gets offers accepted.
Get a free list of association members now.
Get a list of Best Home Seller's Agents.  Rated and Reviewed!
Get now

All of our agents belong to professional associations that have high standards of practice and codes of ethics.
Share This